Gluten-Free Marbled Pumpkin Cheesecake: A cross between a pumpkin pie and a cheesecake, this recipe combines the best of both into a wonderful dessert.

Marbled Pumpkin Cheesecake — a delightful alternative to pumpkin pie that will be welcomed at any Thanksgiving dinner or other event. 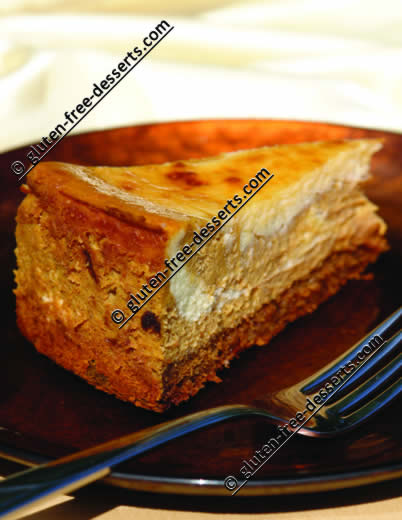 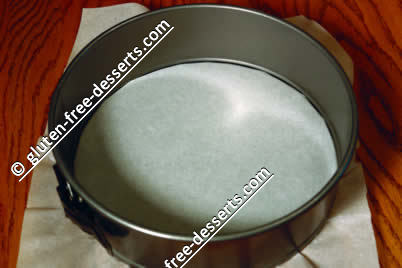